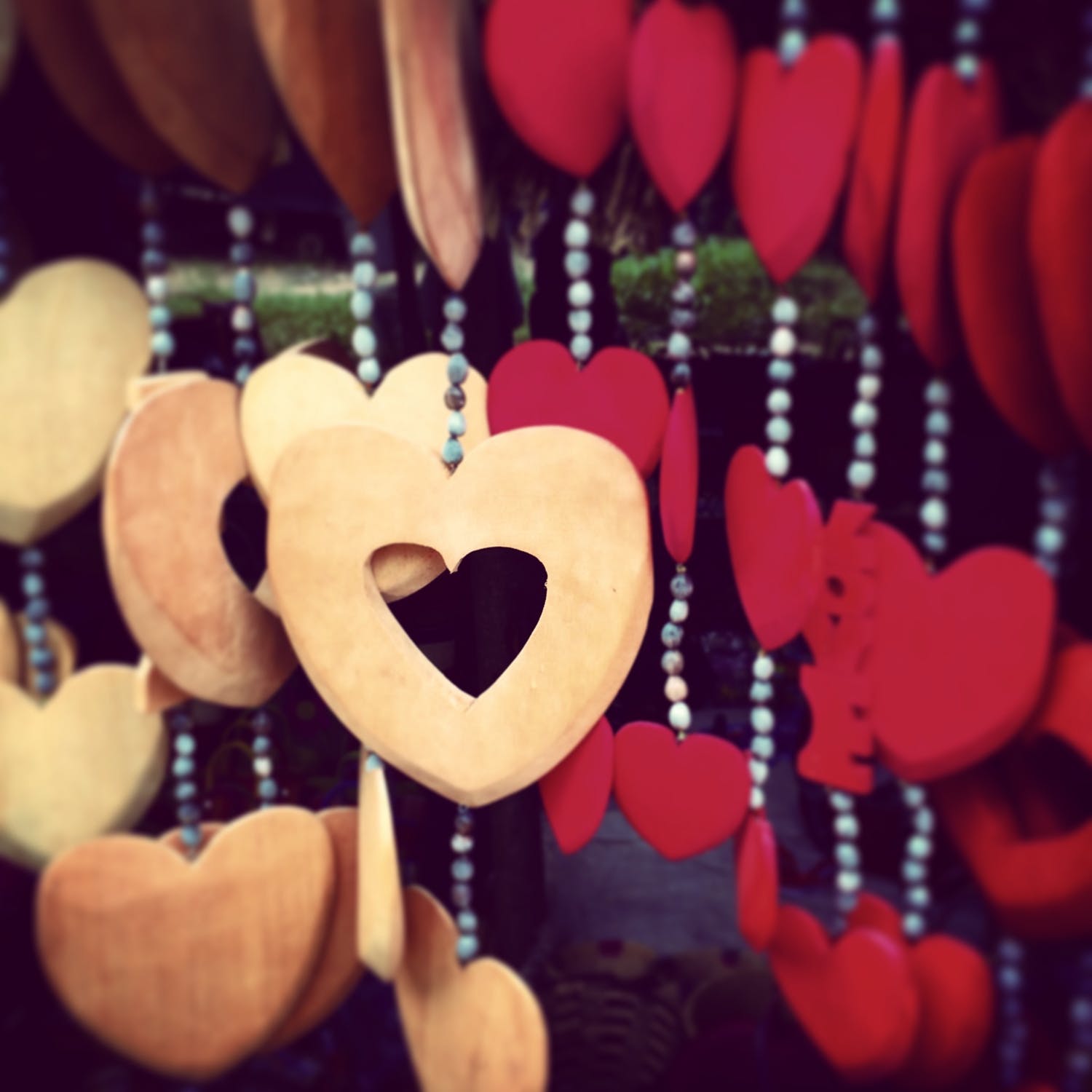 Twenty Sixteen had been a topsy turvy kind of year for me, in February I had been diagnosed with breast cancer and I had spent the remainder of the year in treatment, in December I still had another four months to go.

Christmas was far from my mind really, my life had been turned upside down and even the thought of Christmas (my favourite time of the year) was overwhelming.

I really would have been happy to have just spent Christmas with my husband and children but in that very “let’s get everyone together” manner that I seem to have (to my detriment sometimes) I said, “We will have Christmas at our house!” This meant at least thirty people for lunch.

I am not sure why I do it to myself, but here I was again (I never learn) organising a large family gathering. My health had been improving and I had passed the worst part of treatment so I felt OK about hosting the festivities.

I really do love having people over for a get-together, to eat food, and drink wine and generally catch up, I love seeing everyone. I enjoy it; it is not a chore but I think that this year in particular I had bitten off more than I could chew.

This wasn’t always the case, it has been awkward in the past getting all my family members together as I was conscious of not upsetting anyone. Particularly at this time of the year I didn’t want to make waves, or insist that anyone had to sit next to someone they didn’t particularly like or invite a family member that had been estranged.

I didn’t want that whole catastrophe scene that you see on the nightly news happening at my house on December 25. God forbid, what would the neighbours think? 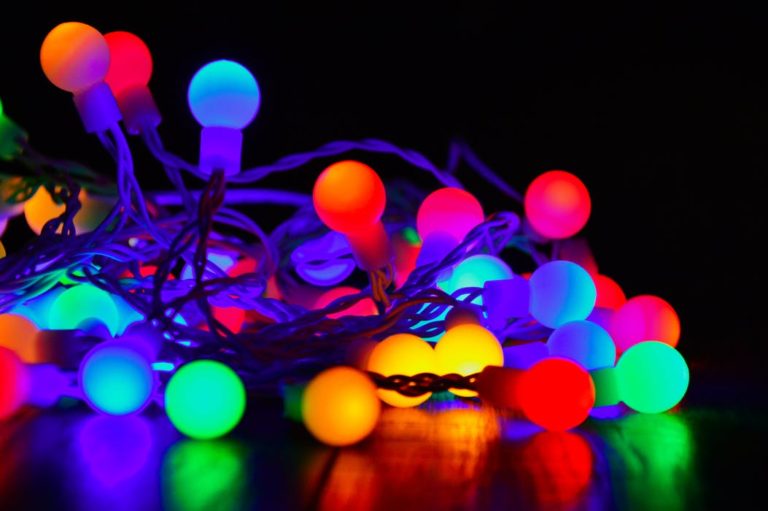 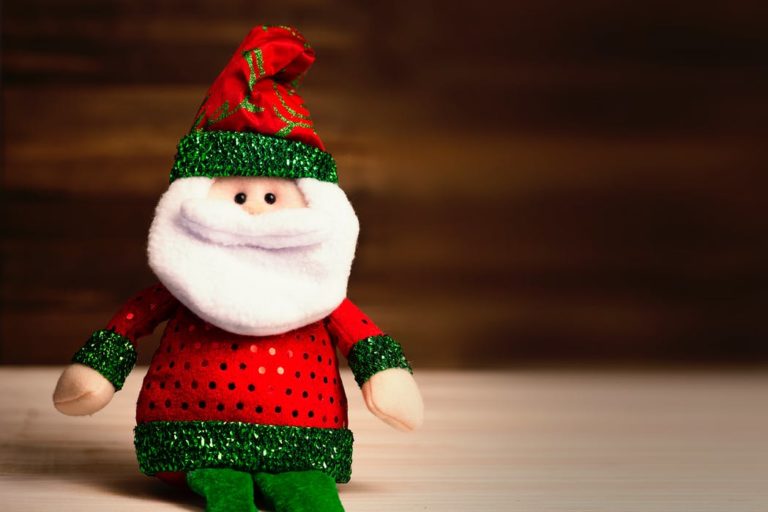 My in laws are absolutely fanatical about playing games, seriously. And I happen to love this about them. No game… 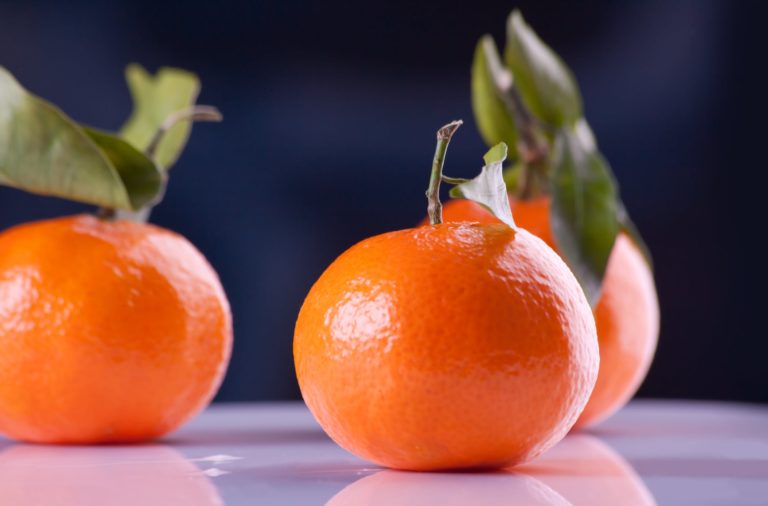 Another Christmas ritual I remember fondly as a child was making pomanders. I suspect that most people don’t even know… 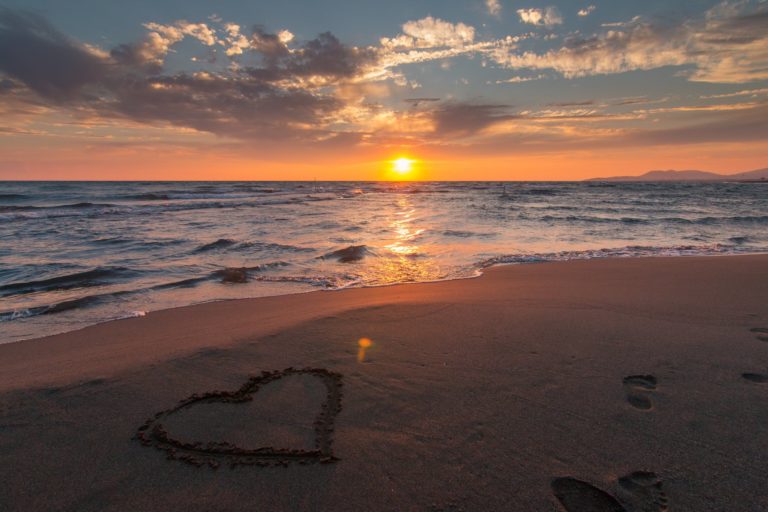 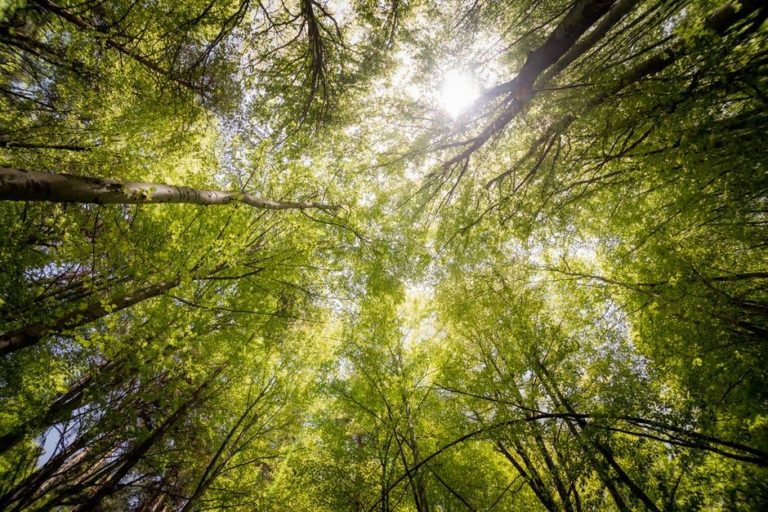 So, how do we change our life? We can talk about it (a lot) sing about it (thanks Little Mix)… 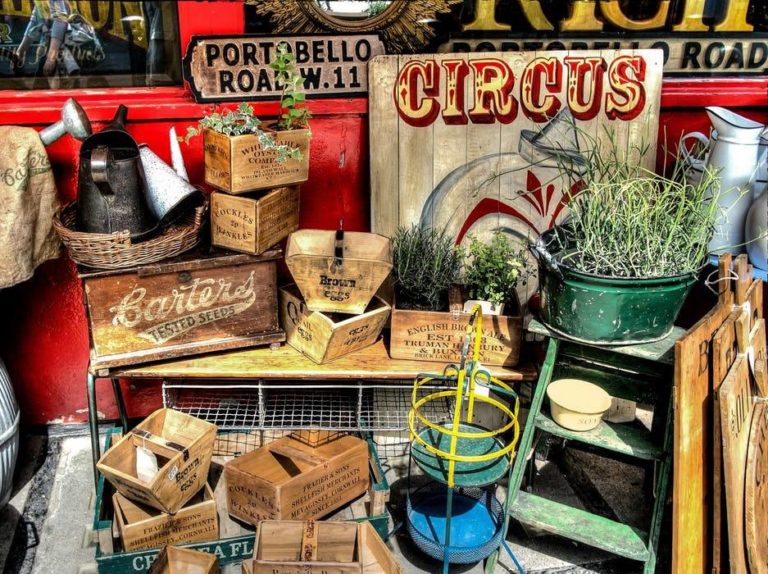 Family holidays, we all know how they are meant to be. The grand adventure I hear you say, yes of…